My blogging output has slowed to a crawl in Massachusetts – after spending the days seeing things, I  spend the evenings talking with old friends.  But I will make an effort to not fall further behind, and  so start off with Martha’s Vineyard.

The Vineyard has always been one of my favorite places, ever since visiting for the first time as a kid. What I always found most appealing was the incredible variety of towns and landscapes, each of which is beautiful in its own right, with the particularity of each heightened by the contrast with the others.  I think I’m especially susceptible to the qualities of the Vineyard from having gone there when I was young (when everything seems magical) and having returned from time to time, with each of these trips being memorable in its own way.  As we now spend our summers on a very different island in Washington, I wanted Greta to see what a New England island is like, how different and how similar. We spent a couple of days there with Jenny Young, our colleague and good friend from Eugene.

Arriving in Vineyard Haven, with a line-up of stellar boats behind the breakwater.  I’m used to the fine wooden boats in Port Townsend, but I had forgotten what a harbor full of classic boats in New England can look like.

Oak Bluffs is home to an array of crazy small cottages, built around the Methodist revival campground area.

Edgartown, with its houses of whaling ship captains and small streets.  It is a beautiful town that hasn’t changed much, except for the price of real estate, having been discovered by the absurdly rich a while back, who have displaced the merely affluent.  After traveling across the country and getting used to the crazy juxtapositions of the built landscape, the consistency and quality of the town is a shock.

the lighthouse at the entrance to the harbor, where I learned to sail many decades ago

North Water St., with its array of captain’s houses

the imported pagoda tree, purportedly the largest in the country 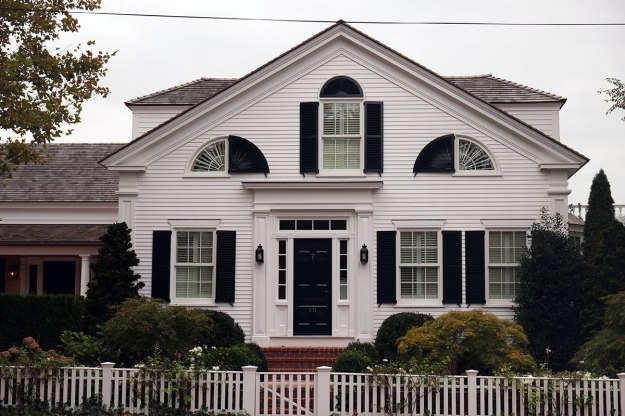 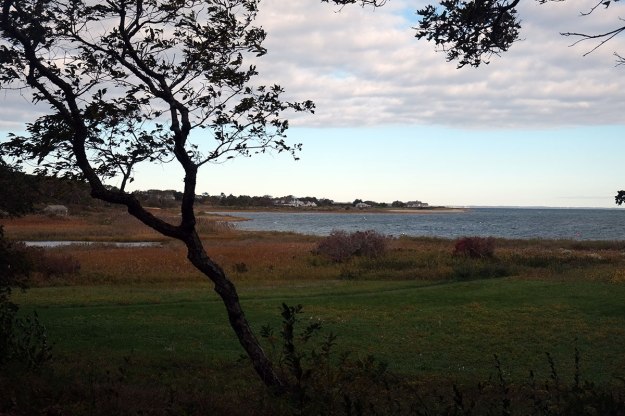 Aquinnah is the peninsula of colored clay cliffs at the southwest end of the island.  It used to be called Gay Head, and you used to be able to climb down the cliffs, until they realized that this was a very bad idea, contributing to the inevitable erosion.

We didn’t have time to get to Menemsha, or spend any time in Vineyard Have or the inland places, but it was a nice break from the cities we’d been visiting.  And when Greta went to touch the ocean, I realized that we had really arrived at the other end of the country from where we started.