The House of Eternal Return is what happens when you give over 100 artists funded by George RR Martin a 20,000 square foot bowling alley in Santa Fe. It was lucky that a friend of mine had told me about it, because having only been open a month when we went, it hasn’t worked its way up through the ratings on Tripadvisor. This is not the kind of conceptual art people complain about not understanding as they stare at it on the wall. You can literally climb inside, over, under, and through this art. I think the best way to describe it is to call it a marvel of non-linear storytelling combined with a jungle gym and a carnival funhouse. 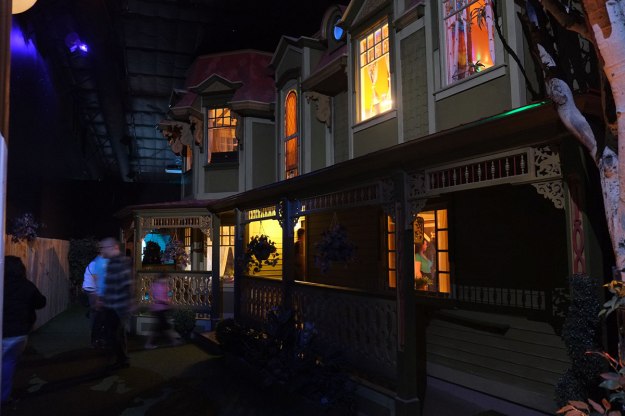 When you first walk inside, it looks like a normal house. A Victorian from Mendicino, the Elsbergs, a normal family with two girls and a boy, own it, and it looks like they just left. Newspapers strewn across the kitchen table and everything. Then you start to find the portals. The fireplace, the kids’ closets, the door under the stairs, the refrigerator. 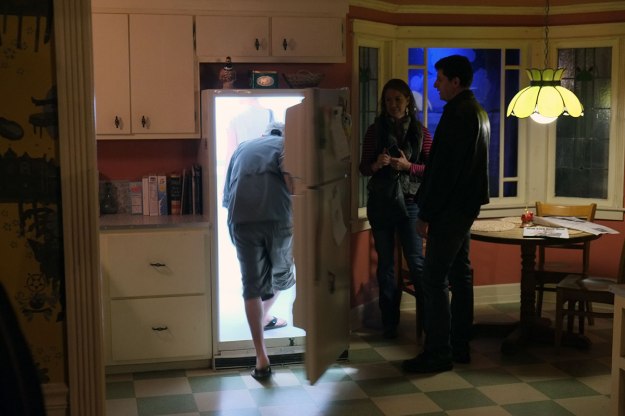 I couldn’t stop thinking Pixar and Disney movies as I walked through. The mammoth skeleton behind the fireplace seemed straight out of Ice Age, and the door under the stairs led to a tropical rainforest that made you feel like Mowgli in Jungle Book. The strongest connection, at least to me, was how the yeti and the little trailer came together to make it feel like you’d just been banished through a door in Monster’s Inc. 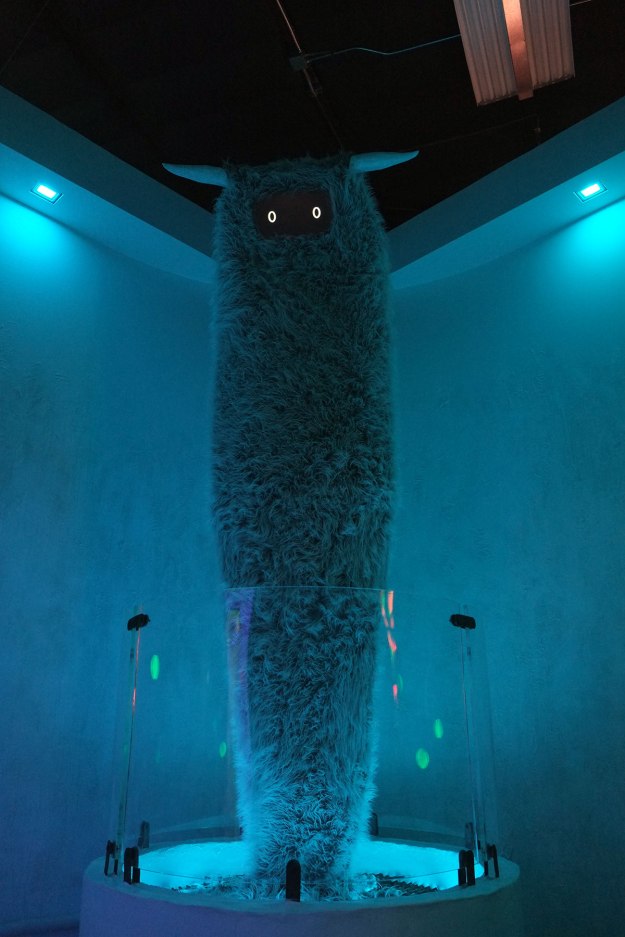 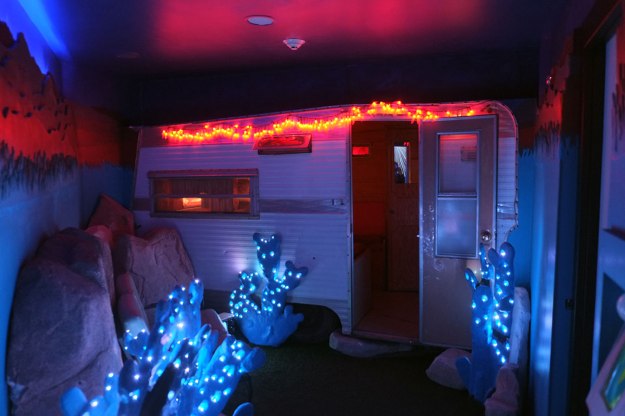 Part of me wonders if they have to send someone through when it closes to make sure no one’s hiding in there to spend the night. Then again, I’m not sure how effective one person could be, as there are literally a thousand places to hide. After two hours, I still kept stumbling into whole new sections. And I don’t see why anyone would want to spend the night alone there. Things that seem mystical in the daytime with lots of people nearby would easily turn to nightmare-inducing terrors at night, and it would seem quite possible that the shadow on the wall is being cast by a monster, not a coat rack.

The story itself would not help. Scattered through the place are kiosks with headphones. Little movies present clips of the humans’ lives, and how the dad of the family finds a way to tap into the vibrations of the universe to access a secret world. A deep rumbly voice tells about the Charter, the agreement between the Anomaly and the beings who spawned her, and a period before the creation of time. I won’t say too much, as I don’t want to ruin anything. You might be like Dad however, and not even notice the screens and headphones or that there’s any order to the place at all. It’s still a perfectly enjoyable experience.

So if you’re in Santa Fe, do not miss this. Bring your kids, they’ll love it, but don’t let them out of your sight. You’ll never find them again if you do.

1 thought on “House of Eternal Return”