We have recently discovered that Velvet Taco is (gasp) a chain, albeit a small one.  This picture was taken in Fort Worth, Texas.  Apparently, it has locations in Texas and Chicago, nowhere else. This does not negate its deliciousness, but does make it ineligible for the title of best stand-alone tacos on this trip. That spot was swooped up a week later by Valentina’s Barbeque tacos. You can’t get more Tex Mex than that, and you can’t go better than Valentinas.  An unassuming shack in a convenience store parking lot is not the place most people think of when they think about Austin bbq. But unlike Franklin’s, the wait here is ten minutes, and you can get chips and queso to hold you over until then.

And how to even describe the tacos. The sausage taco was fabulous, and that’s from someone who isn’t even a big fan of sausage. This was the best sausage I’ve ever had. It was quite solid, almost hotdog-like, but better, because it was barbeque. Flavorful, without being too spicy. The taco had this, and guacamole. What could be better? 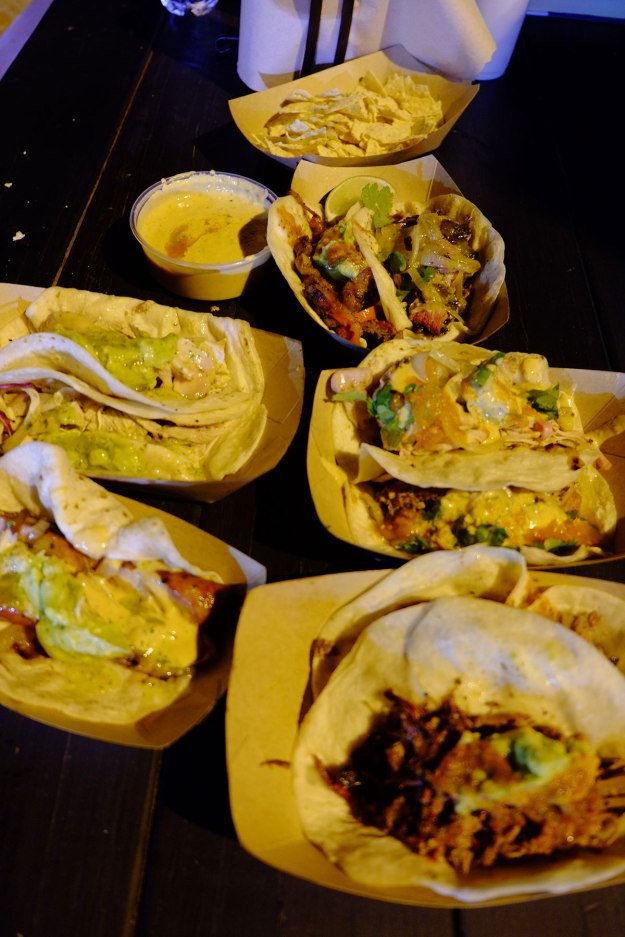 The other tacos, for one.  Pulled pork, and chicken, and brisket.  I’ve learned that Texas does actually have good pork, although most places don’t have good brisket. This is probably because beef is harder to cook, which may be the reason we had such great meals in Texas.

When my dad put up on Facebook that we had gotten bbq tacos in Austin, a friend of a friend, who was also from Eugene, immediately asked if we had gone to Valentina’s. When the times published their 36 Hours in Austin article, Valentina’s was on the list. The people from Nerdist, a popular youtube channel, even included it in one of their videos. So if you don’t trust my word, trust everyone else. Go to Valentina’s if you’re in Austin. It is definitely worth the drive.

Oh, and don’t miss Lick ice cream on your way back to town. It’s a lot like Red Wagon creamery here in Eugene in its specialization in local and odd flavors.  I had the lime and cilantro, which was fabulous. The perfect mix between bitter and sweet, with that little kick of parsley flavor that makes it so unique blending right it.  But don’t worry if you aren’t adventurous, they have normal flavors like chocolate too. 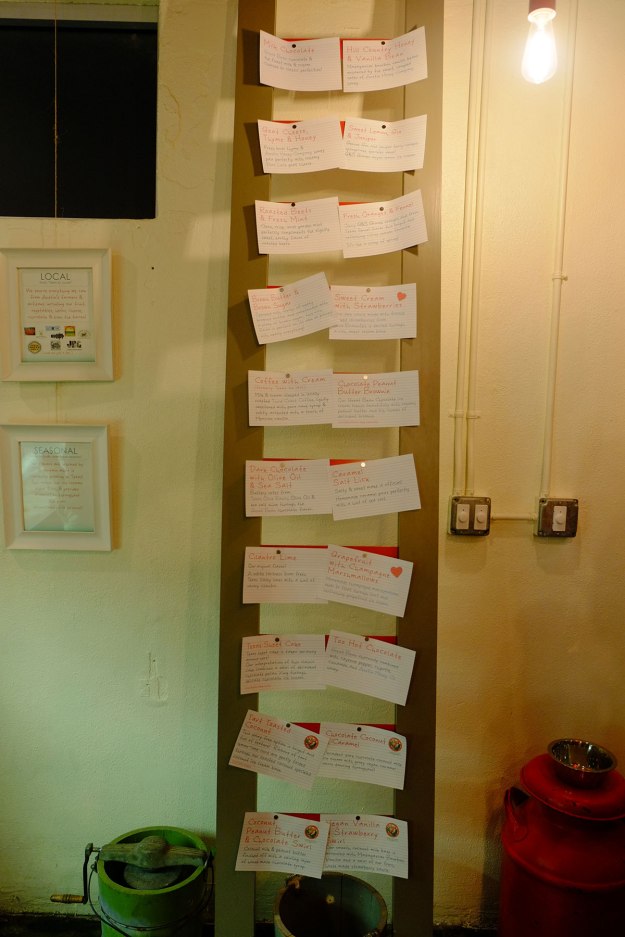